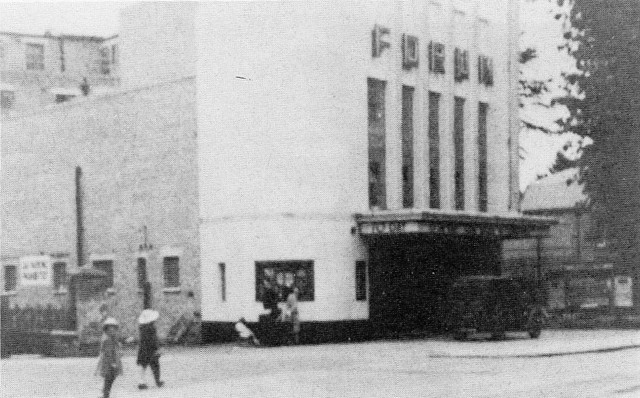 Located in Gosport, Hampshire at the corner of Stoke Road and Shaftesbury Road. The Forum Cinema was opened in 1939. It was operated by Portsmouth Town Cinemas Ltd. The proscenium was 44ft wide, the stage 11ft 6inches deep and there was one dressing room. It had a cade attached for the convenience of its patrons. It was equipped with a Western Electric(WE) sound system.

The Forum Cinema was closed in the late-1950’s. It was converted into a car showroom and petrol station. Later demolished, a Waitrose Supermarket had been built on the site by 1981.