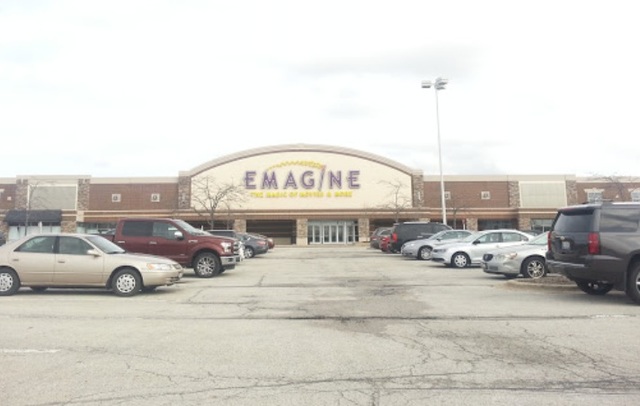 Emagine Frankfort opened December 23, 2016 in a $10 million renovation of a former Dominick’s store. Six screens were ready for the unveiling while four more screens, including a large format auditorium were to come in January 2017.

In addition to the regular movie concessions, included is a full-service bar and hand crafted pizzas and other food, which can be delivered to the seats.

Founded by Paul Glantz in 1997, this was Emagine’s first Illinois location, which now includes 17 others in Minnesota and Michigan.