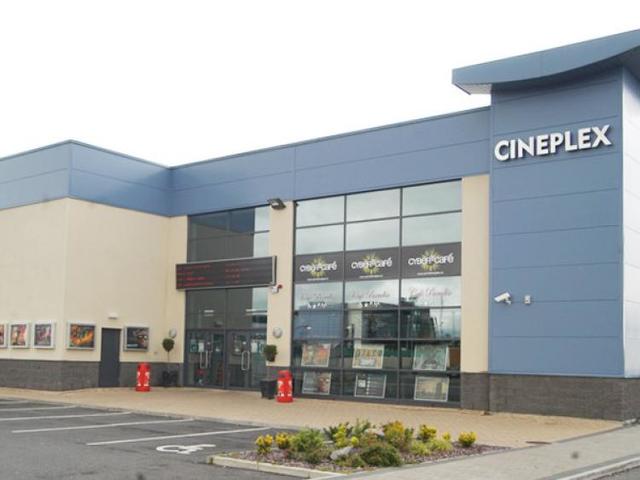 Located in the Carrick Retail & Business Park. The Cineplex opened in 2006 and is an independent operation run by Liam Farrell. It was designed by Knox and Clayton from Kilcawley Construction. In addition to the four screens, which show up to twelve 12 films per week, there is also a wine and coffee bar Café Paradiso. It was awarded the RAMM Irish Independent Cinema of the Year in 2008 and 2011. Income was hit during the December 2015 floods when most of the vicinity was underwater, although the cinema itself was not flooded.