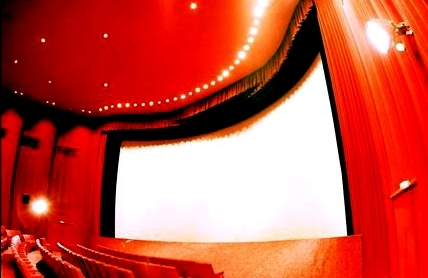 Located in the city centre. The Royal Kino was built by Metro Goldwyn Mayer to showcase their films. It was opened in 1957 with Frank Sinatra in “High Society” (a MGM Picture). The auditorium had seating in orchestra and balcony levels and the cinema was designed by architects Max Meid & Helmut Romeick in a modern style.