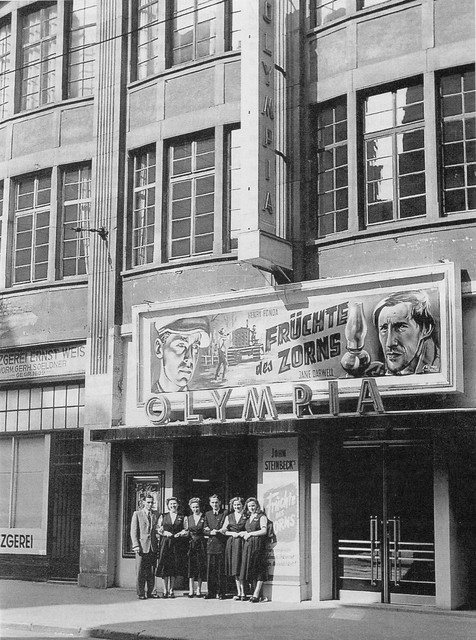 Located in the city centre. The Olympia-Lichtspiele was opened in March 1913 with 450 seats. It was damaged during World War II and after the war ended was used by the American Army.

It was rebuilt in 1954 to the plans of architect Helmut Schienzel and had 420 seats, reopening on 6th February 1954. It was taken over by Ufa in 1965. They tripled the cinema in 1977, naming the screens:Alpha which had 72 seats, Beta which had 84 seats and Gamma which had 50 seats. It was still open in 1995, but has since closed and has been demolished.