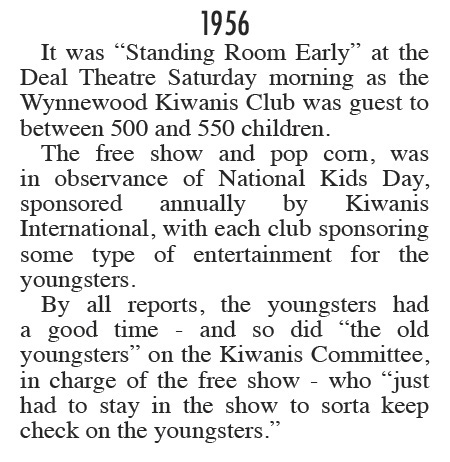 The Deal Theatre was located on the northeast corner of Dean A. McGee Avenue and Chickasaw Street. Opened in fall of 1910 as the Met Theatre, it was expanded and reopened on October 4, 1920. It was still open in 1957. The Deal Theatre has been demolished.

Frank Deal launched the Met Theatre in the Fall of 1910 on a ten-year lease. As the lease was ending, Deal then acquired the neighboring building and expanded the Met as the new Deal Theatre on October 4, 1920. The theater converted to sound and closed for the first time in 1956 as the new Drive-In launched. New operators then purchased by the Corral Drive-In and the Deal reopening on December 7, 1957. But business wasn’t strong and the Deal was closed permanently following April 24, 1960 showings of “Tarzan, the Ape Man.”