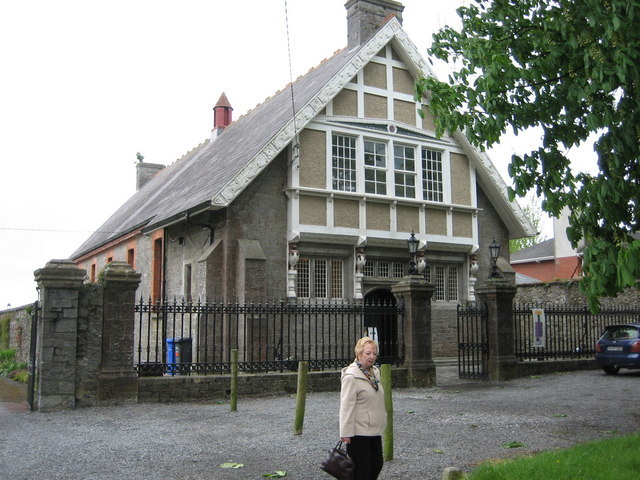 Located in Birr, County Offaly. The Oxmantown Hall was designed by Cassandra Countess of Rosse and paid for by her husband, the 4th Earl of Rosse, in 1888. It was purpose-built as a theatre and concert hall and was based on German architecture. In its early days, the Hall belonged to the Church of Ireland but during the 1930’s it was sold to a private individual who continued to run it as a centre for entertainment. In the early-1970’s the theatre was leased by the founder of Birr Stage Guild, the late J.I. Fanning, for development as a theatre. By the beginning of the 1980’s the Hall was no longer being used as a dance venue and local and visiting theatrical groups were using other locations, including the hotels, to stage shows.

That changed when the Hall was purchased in 1993 by the Birr Scientific and Heritage Foundation who leased it to Birr Stage Guild and it set about restoring the building in 1997. The official opening took place in March 2001. The Hall screens films from a wide variety of genres once a week from September to May.