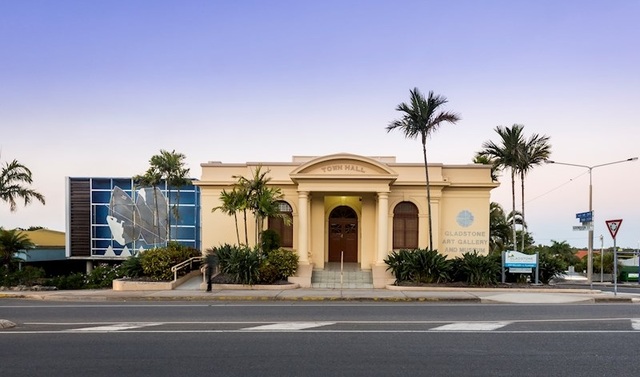 The building is a museum and art gallery in 2017.