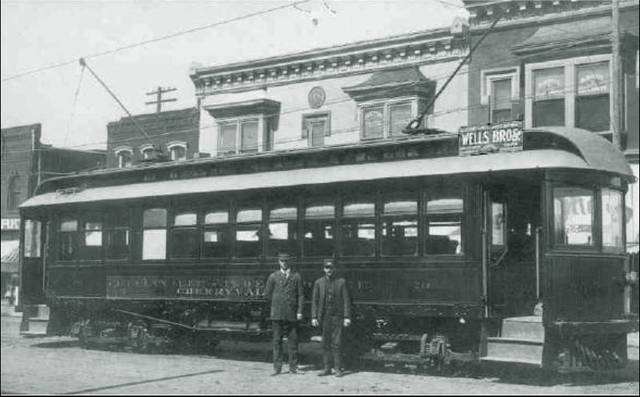 Cherryvale’s population had tripled in a 20-year growth spurt into 1906 and downtown was growing. While the town was served by its 19th Century Cherryvale Opera House, the Lyric Theatre opened in 1907 with vaudeville and motion pictures. On April 11, 1908, the 250-seat Lyric Theatre became the Crystal Theatre dedicated to movies.

The Gem Theatre came along August 28, 1908 in the Ward’s Drug Store. The Star Theatre launched in 1909 as the first theatre designed as a dedicated photoplay house. The Crystal Theatre became the Orpheum Theater in 1914 playing Paramount films. New operators had a naming contest with the Comet Theatre selected but outvoted by Zim’s Theatre launching in July of 1915. It was shortened to the Zim Theatre through April of 1916.