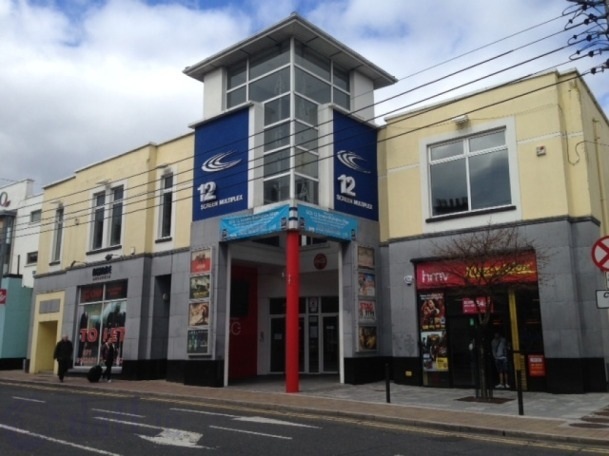 The Omniplex was originally opened as the new Gaiety Cinema in August 1998 with seven screens. A further five screens were completed in December 2002 bringing the total to twelve. Omniplex completed a takeover of the Gaiety Cinema Group in June 2015, in an €8 million deal, and the cinema was renamed Omniplex.