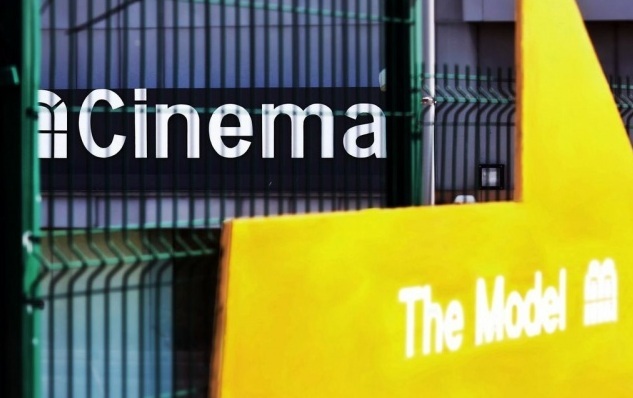 The Model Cinema is based at the Model Arts and Niland Gallery which was built as a “model” school in 1862 to the designs of James Owen in an Italianate Palazzo style. The building was refurbished in 2000 by McCullough Mulvin Architects with an extension added in 2010 by Sheridan Woods Architects. It reopened on 1st May 2010. Films are of an international and independent nature and are screened in partnership with The Sligo Film Society, usually once a week covering various seasons i.e. January to April 2017. Seminars, exhibitions, dance classes and live music are also part of the fare.