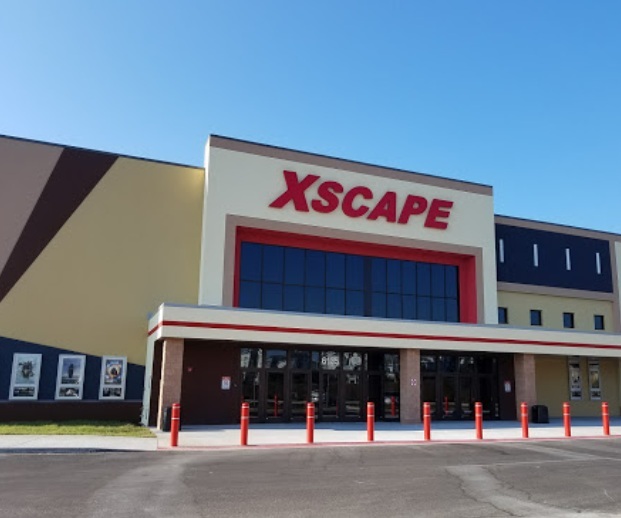 Also offered is an expanded concession menu, which includes beer and wine.

Opening, just five miles away in Gibsonton, on March 16, 2017, was a Goodrich Quality Theatre with a similar name, Riverview 14 GDX. Adding confidence to the area to support two theaters was the news that Riverview will grow by 10,000 people in the next five Years.

The Riverview 14, Xscape’s fifth location, was designed by Paradigm Design.