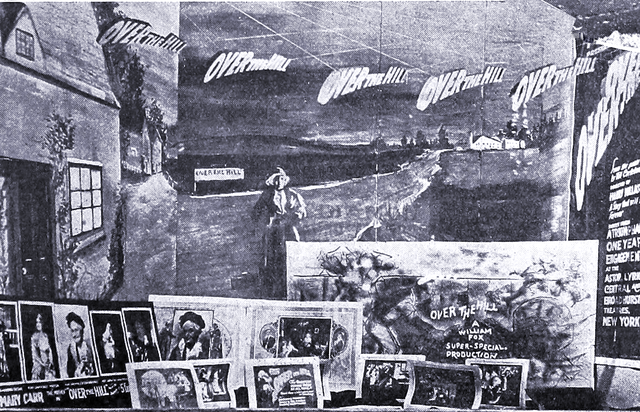 The Albany Theatre was a silent-era movie theatre in Schenectady opening in 1918 taking its name from the street on which it was housed. The Albany Theatre was a converted retail building by the architectural firm of Obenaus-Nichols Company for the Theodore Jalenke Theatre Company. Competition led to severe economic downturn in 1920 with the competing Strand Theatre lowering its prices under pressure when the Proctor Theatre was built. More dire economic conditions were reported in 1923 when the State Theatre launched.

The Albany Thetare drifted in and out of business and in 1926 closed for the summer months. It booked some boxing and wrestling matches between ten cent sub-run discount double feature films. A fire under the stage in 1927 ended its semi-regular film exhibition. A last attempt to make the theatre viable again in 1929 failed and the theatre was vacant until one wall collapsed in 1936 leading to its demolition that year. Today, the location is easily spotted as home to the high-rise Summit Towers built in 1978.