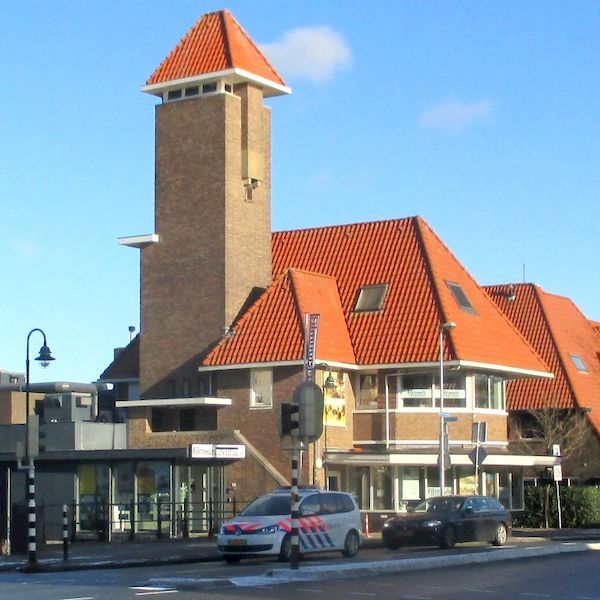 Vision Filmhuis Bussum wants to be a stable and inspiring link in the cultural, social and social life of Bussum and the surrounding area.

The emphasis on culture The core of Filmhuis Bussum is to offer culture and relaxation to the inhabitants of the region. The filmhouse has a wide range of quality films: both current movies, limited budget moies, arthouse and classics. The Filmhuis is also available for hiring rooms to organizations and individuals, with film forming part of the program, school classes and courses.

Social function Filmhuis Bussum works with other (cultural, social) agencies from the region. This leads to, among other things, performances for specific target groups, courses on certain themes and participation in events. We create an attractive meeting place for both movie lovers and volunteers.

History Hitchcock’s ‘The Young and the Innocent’ was the first movie screened in 1978. The movie room then was located in the attic of ’t Krocht building on the Landstraat. Ever since it had four different locations during the past fourty years and is now settled in a very particular building in the Brediusweg by 2008. The yearly number of visitors during the past ten years has raised from 16.700 up to 57.000.

Building Amsterdam School style Completed by 1926, before it used to be a wood trade. It was first assigned to the Snel family, and four years later to greengrocer “Del Monte”.

Sponsors The filmhuis is sponsored, among others by “Europa Cinemas”, international network of cinemas for the circulation of Eurpean films.