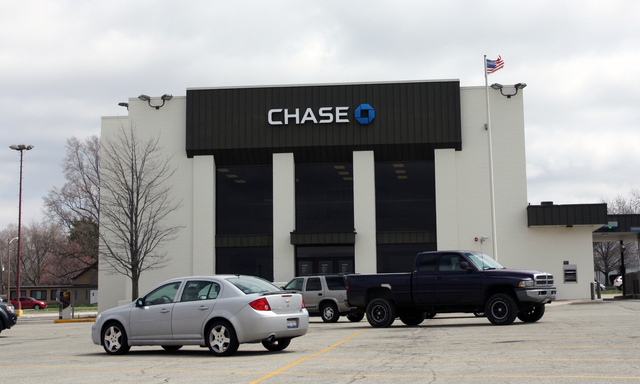 The 900-seat Fox Country Fair Theatre opened in 1967, on the corner of S. Mattis Avenue and W. Springfield Avenue, for National General Theatres. It was located in a two story building with a large, triangular marquee, and when it opened, could show both Todd A-O and Cinerama features. The opening movie was the now-forgotten Disney film “Monkeys Go Home” starring Dean Jones.

While the Country Fair primarily showed first-run commercial films like “Star!”, “Camelot”, and “The Godfather”, it did also screen B-grade “adult” fare on occasion, such as “Go Go Pussycats”.

In 1973, National General was purchased by Tedd Mann, and under the Mann Theatres chain, the theatres' name was shortened to simply the Fox Theatre. However, in three years, the Fox Theatre was shuttered after a new four-screener opened at the nearby Country Fair mall.

In 1977, the theatre was gutted and converted into a bank. It had been demolished by 2019.

Here is a photo record showing the theater shortly after its conversion to a bank.

This former theater building will soon no longer exist, as Chase is building a new location nearby and there are plans to build a CVS on this site…

The building is now demolished.