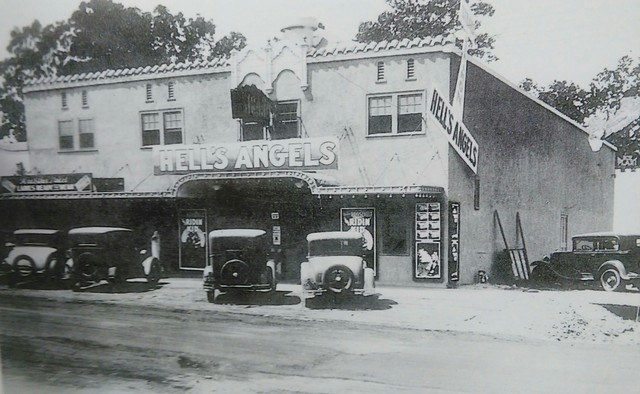 The Strand Theatre was opened on May 17, 1931 with Eddie Cantor in “Whoopie”. By 1937 it was operated by Paramount Pictures Inc. through their subsidiary J.C. Clemmons & Sol Gordon and had been remodeled by 1939. By 1942 Julius Gordon was in charge. The Strand Theatre was listed as (Closed) in 1943, but it had re-opened by 1950, but closed in 1951. The building is no longer there (possibly destroyed by fire). 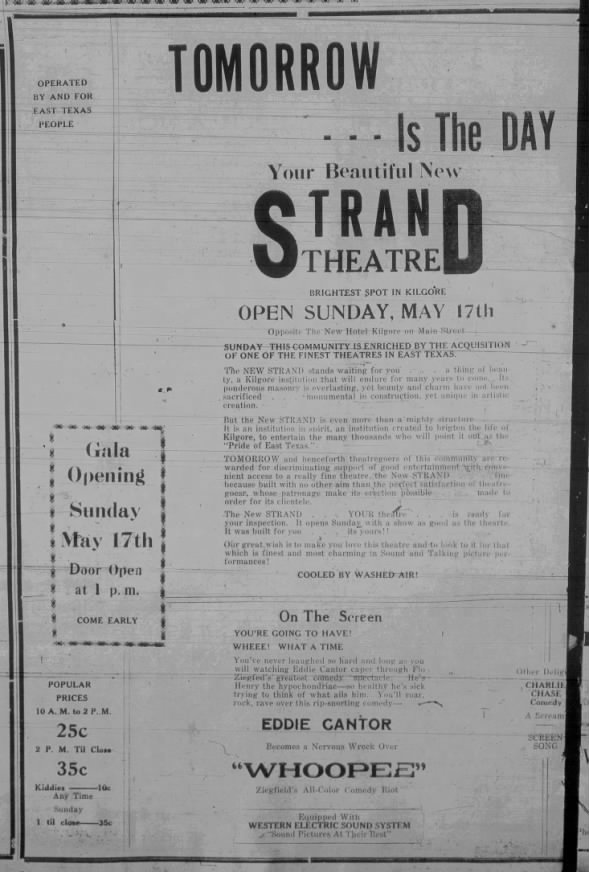