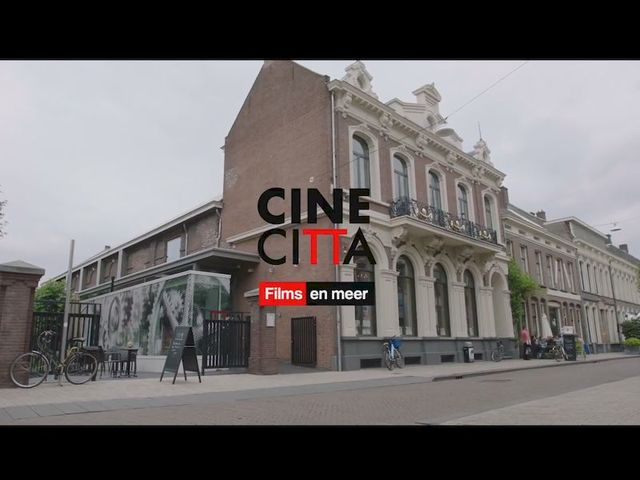 The cinema: Arthouse films have been shown on the Willem II Street 29 in Tilburg for a hundred years. The cinema shows the most beautiful arthouse movies from all outskirts of the world, which often shed the regular Hollywood movies sharply. No blockbusters, but special movies for people who do not go with the mass.

Renovation: After the 2012 renovation, there were 3 cinemas, a multifunctional room, a stylish meeting room, a bar, a courtyard and a restaurant with extensive menu. The property has a monumental appearance.

Operator: There is still an operator in service, so unique in the Netherlands. One stays closer to the visitors in that way.

History: Since 1916, there has been a cinema in this historic building: New Cinema, Willem II Theater, Cinema Royal and Ambassade (Embassy),later supplemented with Camera 1 and Camera 2. Here, the audience became familiar with the phenomena from the 1960s. Arthouse, night films and sex films. From 1982, the rooms of Ambassade (Embassy) and Camera were taken over by Bert Goessen and Frans van Beek. They called their Cinecitta cinema, to the famous film studios in Rome.

Cinecitta also maintained her existence in difficult times, while the one after the other disappeared from the Tilburg street scene. Independence, vision and perseverance play the lead in 100 hundred years of cinema history.