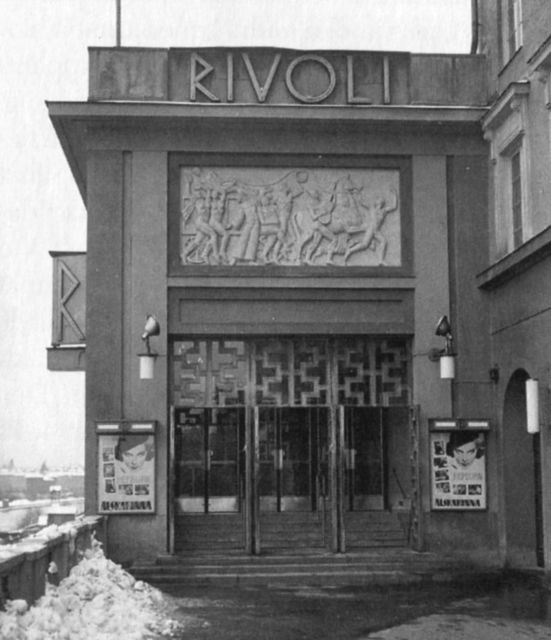 The Biografen Rivoli was opened 0n 28th January 1933. It was renovated in October 1963 by the Ri-Teatrarna chain and re-named Biografen Riverside. It was closed on 31st March 1977.

It was converted into a recording studio for the ABBA pop group where they recorded many of their greatest hits. It is now a gymnasium named SATS Sportpalatset.