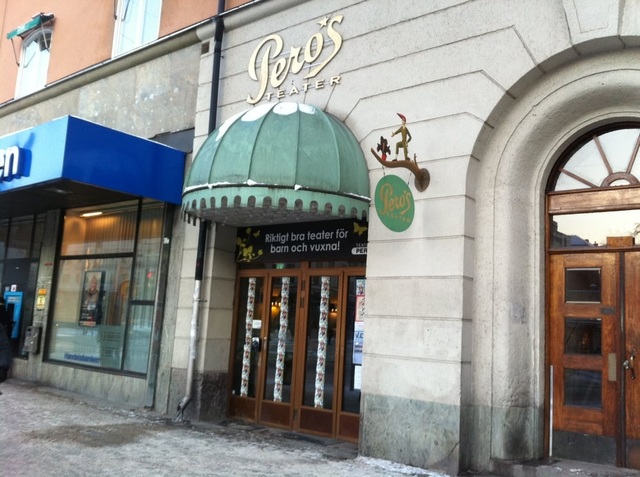 In August 1965 it began operating as an adult pornographic cinema re-named Nya Rialto. In 1983 it was taken over by Europa Film and Svensks Filmindustri and returned to regular films. It was closed on 19th May 1986. Since 1993 it has operated as a live theatre named Peros Teater.