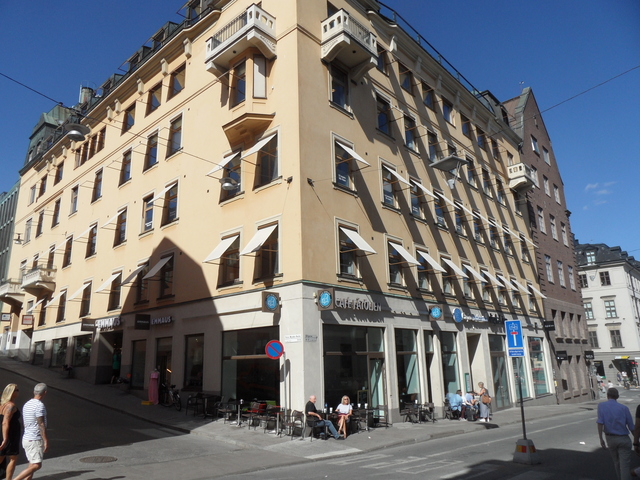 The Record-Teatern opened as a cinema on 28th December 1912. Seating was provided for 462 with 349 in the orchestra and 113 in the balcony. In 1920 it was taken over by Svensks Filmindustri. In October 1932 it was taken over by Ri-Teatrarna and was modernised and re-named Biografen Rico In October 1941 it was re-named Gotahorn and in August 1942 it was re-named Biografen Gota.