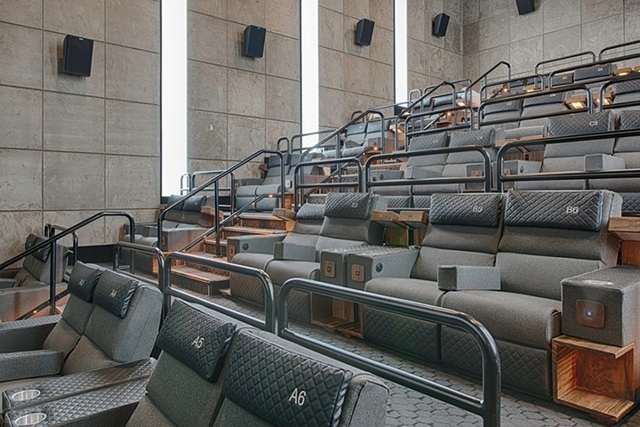 Master planner of Brickell City Centre, Arquitectonica, designed the theater with 480 recliners ranging from 22 to 88 in 10 auditoriums.

In addition to traditional movie snacks they have a bar, lounge and many gourmet food choices that can be served with beer, wine, and mixed drinks.

Brickell City Centre is CMX Cinemas first American location with nine more U.S. locations in the planning stages. CMX notes they are a wholly owned subsidiary of Cinemex, founded in 1995, which is now the sixth largest cinema chain worldwide, with 310 sites and 2,650 screens.