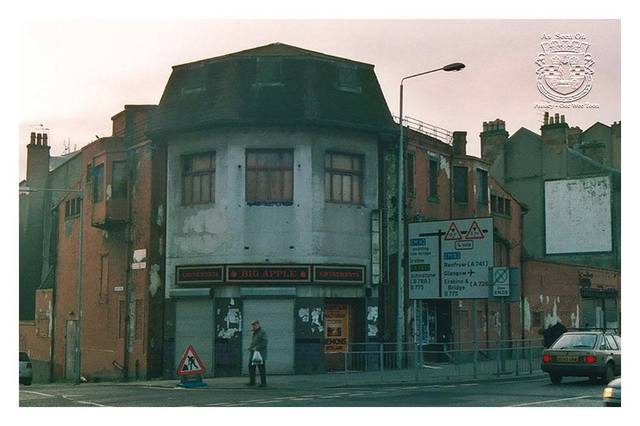 Located in the city centre at the corner of Broomlands Street and Queen Street. The West End Cinema was opened in the 1920’s. In 1930 it was equipped with a Western Electric(WE) sound system. The proscenium was 40ft wide.

The West End Cinema was closed in 1961 and by December 1961 it became a bingo club. It was last used as an amusement arcade and the building was still there in 1993. It has since been demolished.