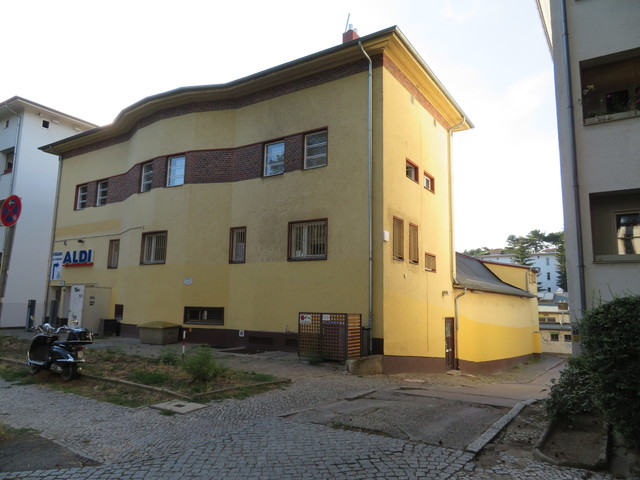 Located in the southwest Berlin district of Zehlendorf in the centre of a courtyard of a housing development. The Onkle-Tom-Kino (Uncle Tom Cinema) was opened in 1933. It was designed by architect Heinrich Moller.

It was rebuilt in 1953 to the plans of architect Hans Bielenberg and closed in 1968.