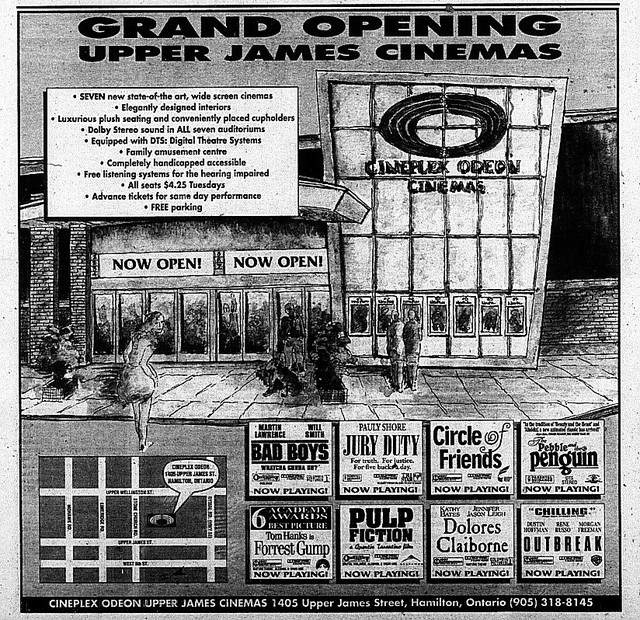 It closed on December 18, 2008, the day before Silver City Hamilton Mountain had its grand opening.