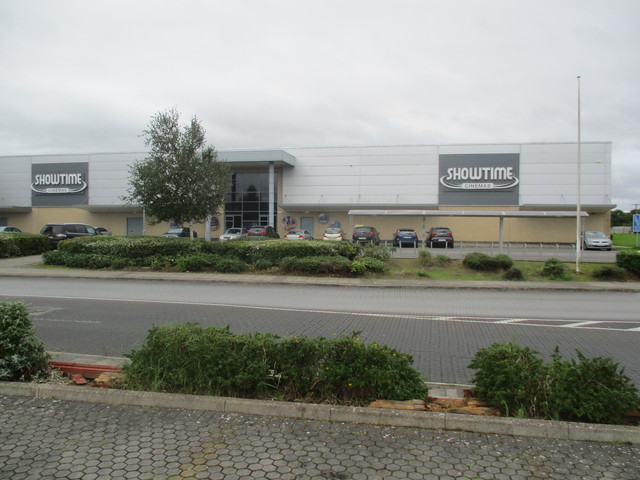 Located in a stand-alone building at Ennis Road Retail Centre, to the west of Limerick city centre, the Showtime multiplex opened in April 2012.

In June 2018 it was taken over by Vue, together with the Showtime Cinemas Ashbourne and was re-named Vue on 6th July 2018.