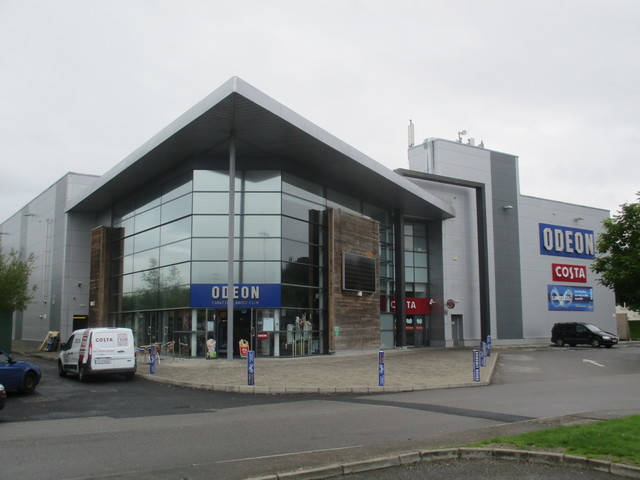 Based in a stand-alone building in the Castletroy Shopping Centre, to the east of Limerick city centre, the Storm multiplex opened in 2005.