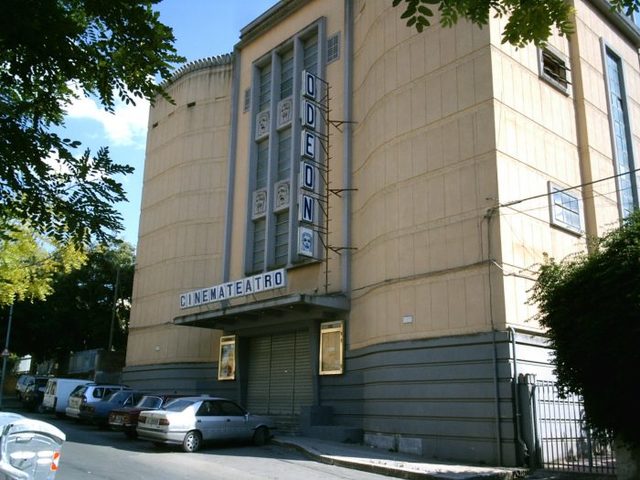 Located in Canicatti, on the island of Sicily in the provence of Agrigento. The Cinema Teatro Odeon was opened in 1952. It underwent a restoration in 1990. In 2017 it was in use as a live performance and concert venue.