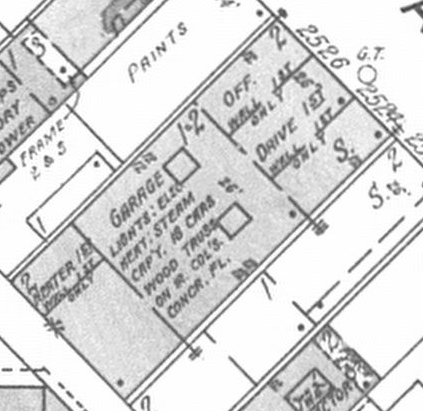 This theater, located on N. Lincoln Avenue in what is today the DePaul neighborhood, was in operation by 1910, and was originally called the Comedy Theater. By 1913, it had been renamed the Queen Theater, and appears in the Chicago Tribune’s film listings until 1915. By 1920, the address was home to an auto livery service. The property is now the site of Elevate Lincoln Park, a newly-constructed apartment and retail complex.

This was a fairly large theater, probably about 600 seats range.