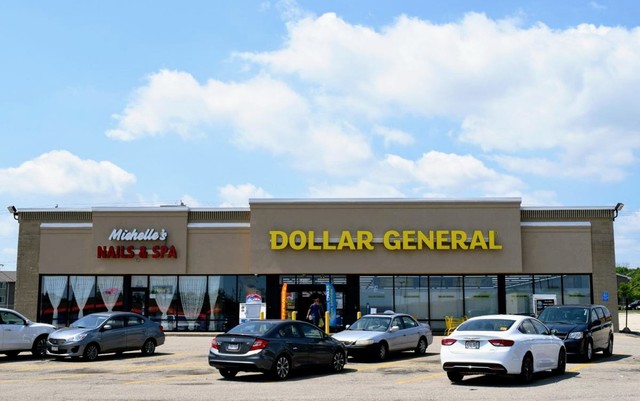 Marcus Circuit opened its Marc 1 & 2 Cinema on July 18, 1973 with “Sound of Music” and “Scarecrow”. For its tenth anniversary in July of 1983, “Sound of Music” came back at 25 cent bargain pricing. The Marc 1 & 2 closed January 4, 1987 with “Brighton Beach Memoirs”. The property was retrofitted for other retail purposes.

Marcus Theatres seemed rather proud of its “Cinema Twins,” the Marc 1 and 2, when the theater opened on July 18, 1973 at 3025 Kentucky Street. An advertisement announcing its opening boasted such amenities as lounge chair seats, “the luxuriousness of the auditoriums” and air conditioning.

For a time, The Racine Journal Times was a frequent partner with the Marc, hosting ticket giveaway contests, special family nights and even a children’s film festival. One contest The Journal Times ran in partnership with the Marc in 1984 tasked entrants with writing a 2,000-word essay about “a special place in your heart.” Five winners received a one-year pass to the Marc.

The Marc came to an end on January 4, 1987. In the years since, the building was retrofitted into retail space and housed a Rogan’s Shoes and waterbed store. Currently in the former theater are Dollar General and Michelle’s Nails & Spa, though the building’s address has changed to 4111 Durand Avenue.