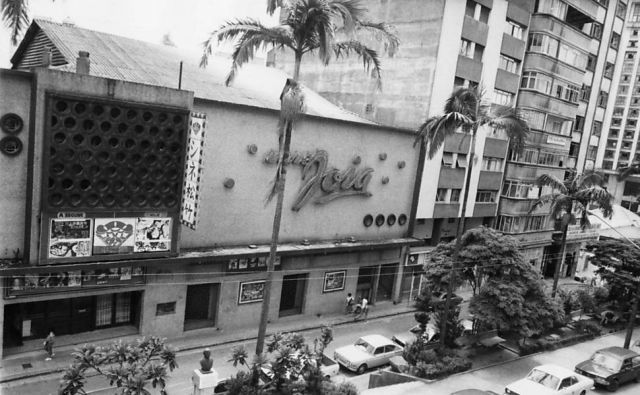 Located in the south of the city centre. The Cine Joia was opened in 1952. Seating was provided in orchestra and balcony levels. By 1979 it was screening Japanese films and had been re-named Cine Shochiku.

By 2016 it had reverted back to its original name and operates as a live music venue.