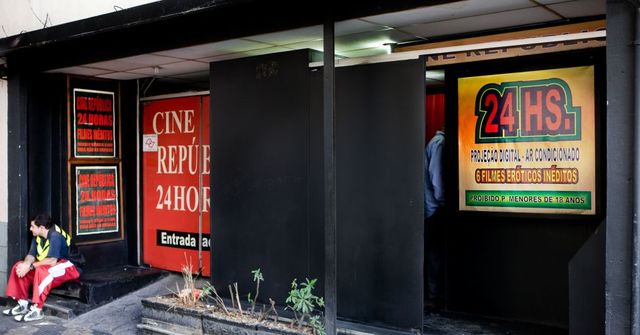 Located in the city centre. The Cine Central was opened in 1977. By 1981 it had been twinned and became an adult cinema, open 24 hours a day. By 2016 it had been re-named Cine Republica and screens gay & straight adult movies.