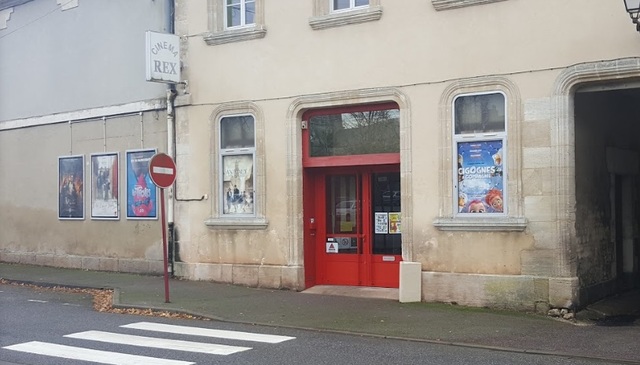 Located in Normandy province in the small Cathedral town of Sees. The Cinema Le Rex was closed in 1989 following bankrupcy of the independent operator. It was taken over in January 1990 by a local consortium and re-opened.