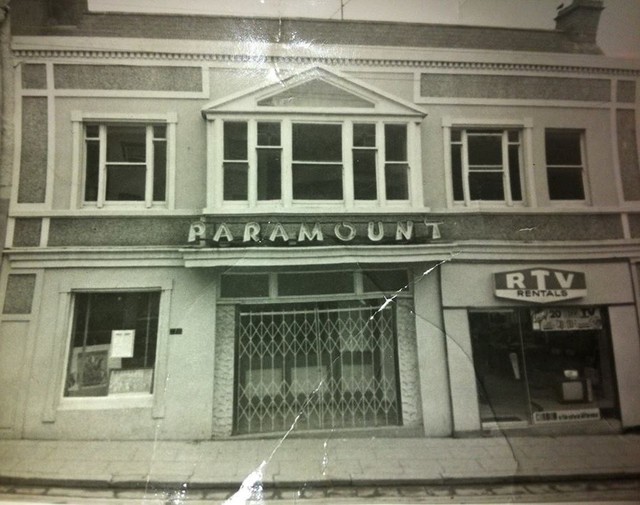 Located in Arklow, County Wicklow. The Gaiety Cinema was opened by 1934 and was operated by P. Sweeny. It had 500 seats. It was equipped with a Zisis sound system. P. Sweeny was still the operator in 1937. By 1944 it had been re-named Paramount Cinema with 450 seats and was operated by J. J. Kavanagh who also operated the Ormonde Cinema in the town. The cinema also saw occasional use as a theatre.

The Paramount Cinema closed in 1977. The building is now in use as a jewellers and a television sales shop.