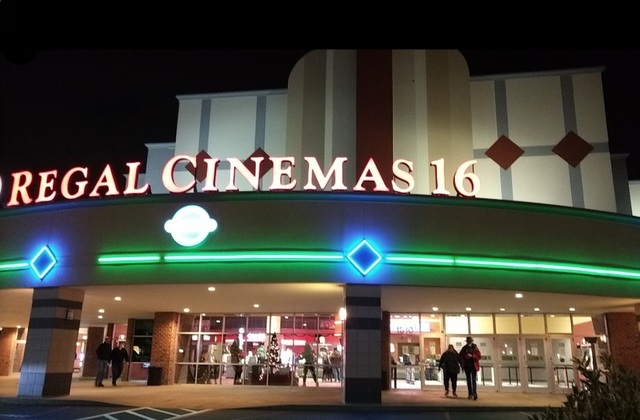 This opened as the Great Escape with 16 screens on October 17th, 2003. In 2012 it was renamed Clarksville Stadium 16 as it is taken over by Regal Cinemas, which installed an RPX screen in 2015. In March 2018 it became part of the Cineworld chain keeping the Regal name. 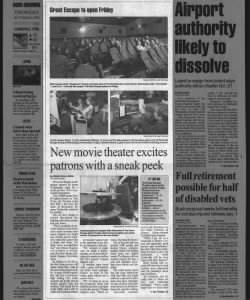