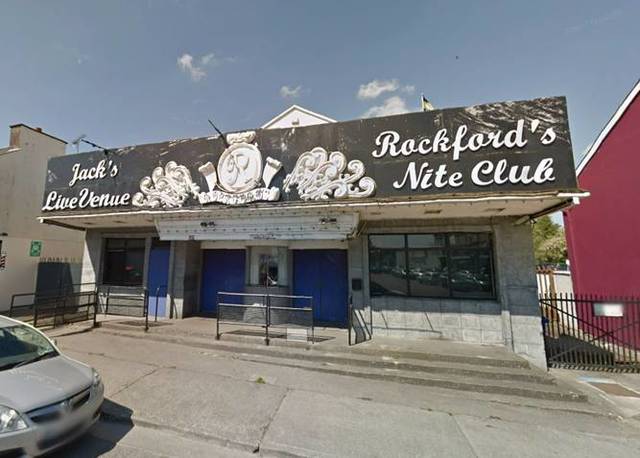 The Royal Cinema opened on 1st October 1948 with Barry Fitzgerald in “The Naked City” which was shown for three days. The building is a detached single-storey, gable-fronted structure, with a granite-faced entrance block. It is believed to have closed down in 1980 when John O’Gara, proprietor of the Royal Hotel, acquired the premises with the intention of converting it to a function suite as the hotel’s one was too small. It is now in use as Rockford’s Nite Club and Jack’s Live Venue.