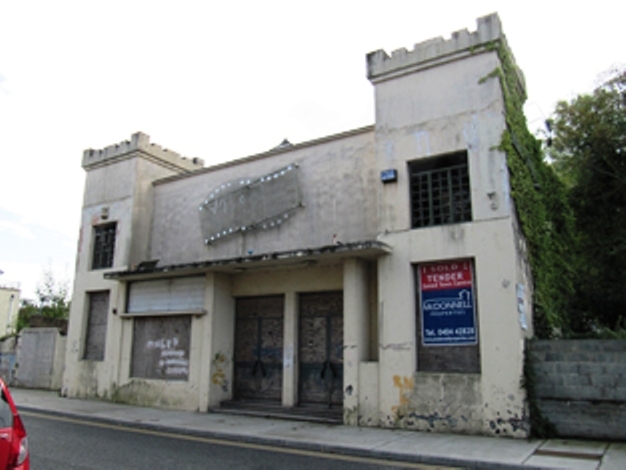 Located in Wicklow, Country Wicklow. The Abbey Cinema was listed in the 1949 Kine Year Book with 714 seats and a Western Electric(WE) sound system fitted. It was run by the Wicklow Cinema Company but Waldorf Associated Cinemas by the end of the 1960’s. By the time it closed around 2002 it had been converted into a twin screen cinema with 259 seats. The closure left Wicklow town without a cinema. The building, with its crenellated square-plan twin towers, was up for sale in 2011 with a guide price of €1.8 million but appears to have been subsequently demolished.

A study of cultural cinema in Ireland reveals that in 2001 the Abbey had 2 screens and 259 seats.