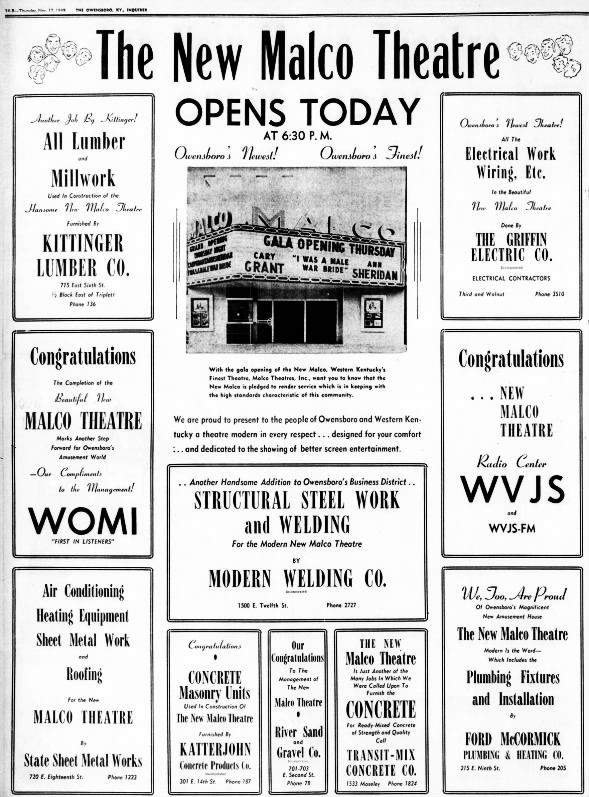 The Queen theatre was built at the same site or next door. See the Queen listings.