Hanover Theatre for the Performing Arts 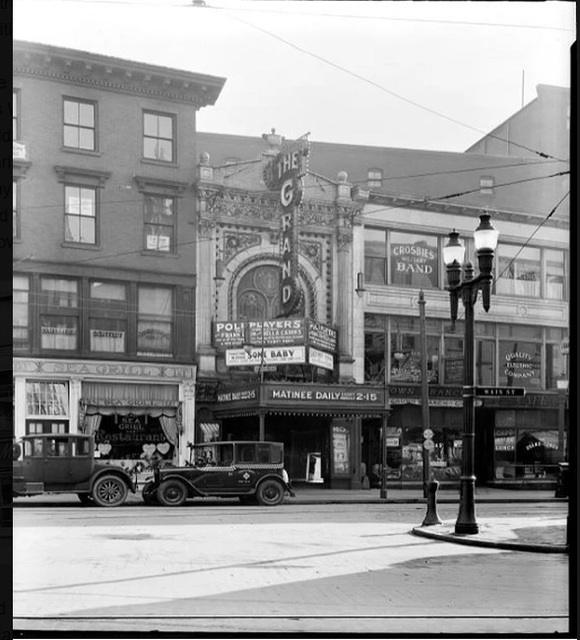 Circa 1924 photo credit E.B. Luce Collection. Description credit Worchester Historical Museum. “The photograph, c. 1924, features the theater’s marquee, which advertises the comedic play "Some Baby” written by Zellah Covington. The play original debuted in NYC in August of 1915, shortly after Mr. Covington and his wife were rescued from the sinking of the Arabic streamliner by a German U-Boat. “Some Baby” had a run of three months at the Fulton Theatre in NYC and then made its way to Worcester."