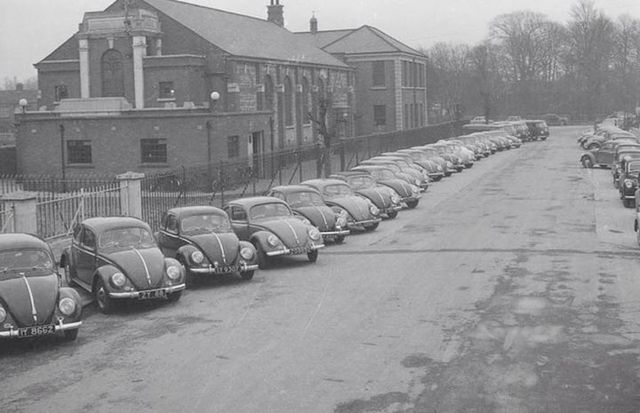 Located in Dundalk, County Louth. The Magnet Cinema was set up by Father Stokes in the Pioneer Total Abstinence Hall in 1938 and was capable of seating up to 700 people. It was fitted with a Western Electric(WE) sound system. Films were still being screened in the 1960’s but the Hall later turned to bingo. Since 2008 the Hall has been the Diocesan Pastoral Centre.