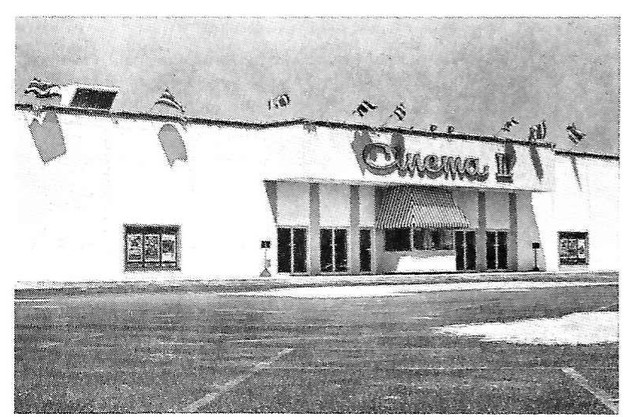 Opened on October 3, 1975 with Ron O'Neal in “The Master Gunfighter”. It was operated by Ogden-Perry Theatres and located in the Santa Rosa Mall, 216 Eglin Parkway NE, Fort Walton Beach/Mary Esther, FL. It had 1,100 seats. Later known as the Cinco Cinema and was closed by 2014. It became a church named Grace.