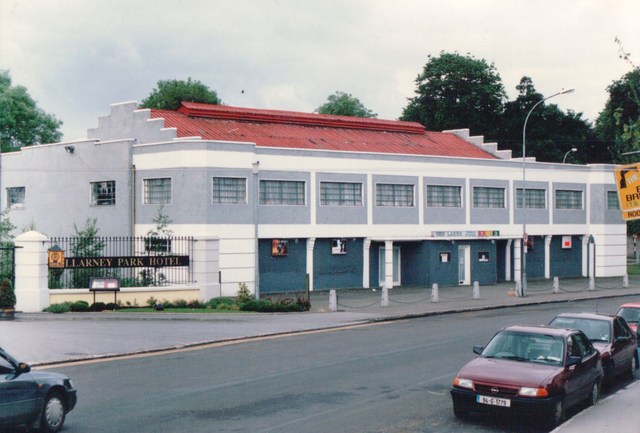 Located in Killarney, County Kerry. Originally the Casino Cinema, it was built in 1930 and owned by Tom Cooper who also had other Casino cinemas in his portfolio. He was also a local councillor, tour operator and director of the first Irish talkie “The Dawn”. The cinema wasn’t long in business when it was damaged by fire but it reopened on 16th April 1932. It had 600 seats at the time and a BT, later Western Electric(WE) sound system fitted. The cinema also hosted variety shows, choir competitions and even a baking contest, and seems to have successfully operated with little or no advertising.

At some point in the early-1970’s the name was changed to the Three Lakes Cinema, usually known as the Lakes, and it became a triple-screen cinema. It eventually closed on 7th March 1996 and was demolished to enable the new Cineplex to be built. The family still run the Cineplex, now rebranded Cinema Killarney, but Cooper himself died in 1982.