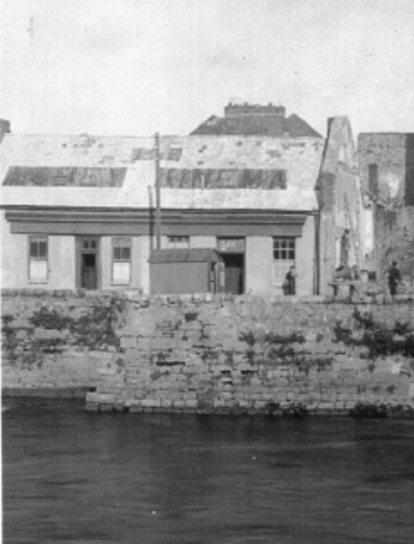 Located in Limerick, County Limerick. The Abbey Kinema on George’s Quay was certainly open by August 1923 when it was advertising its operation but not what it was showing. It was gutted by fire in April 1930 and was probably demolished. James Trehy was the proprietor who passed away later that year.