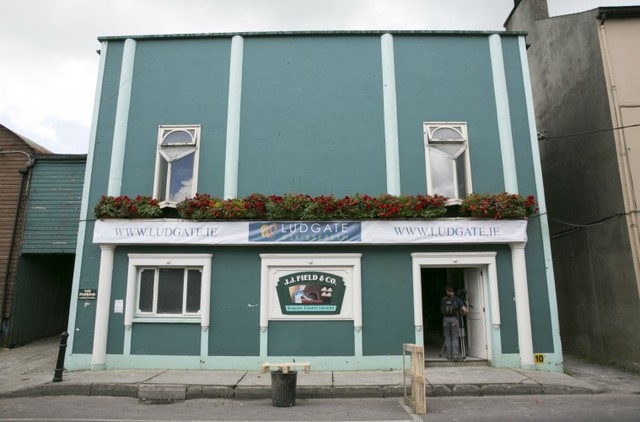 Located in Skibbereen, County Cork. The Cinema opened around 1941, had 450 seats and was equipped with an RCA sound system. It hosted bingo sessions in the 1960’s and was still screening films in 1981. The premises were later home to Fields bakery, but are now a digital community initiative called the Ludgate Hub in honour of Percy Ludgate who was a computer pioneer.