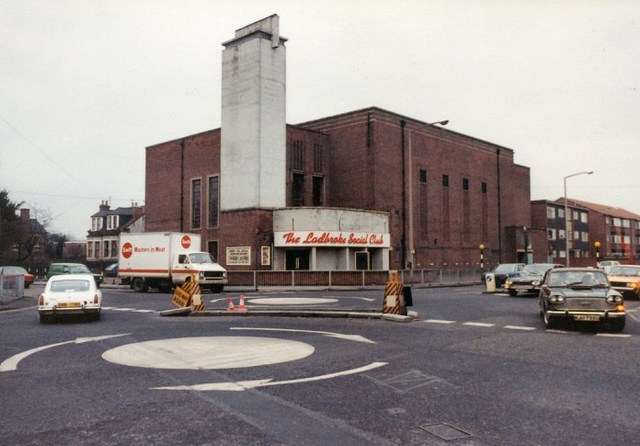 Today Beeston is a suburb of Nottingham and the Majestic Cinema was on the south-eastern corner of Queen’s Road and Station Road. Opened as Majestic Cinema Thursday 1st September 1938 with Ginger Rogers in “Stage Door”. Architect: Ernest S. Roberts, 1,038 seats in stalls & circle levels. It was equipped with a British Thomson-Houston(BTH) sound system. In 1949 it was sold to Essoldo and renamed Essoldo in August 1952. In 1954 it was equipped with CinemaScope and full stereophonic sound and was presenting Richard Burton in “The Robe” in July 1954. The Essoldo was closed to film on Saturday 14th September 1968. Then became a Bingo hall and was demolished July 1988. The site is now occupied by a Co-op Food Store.