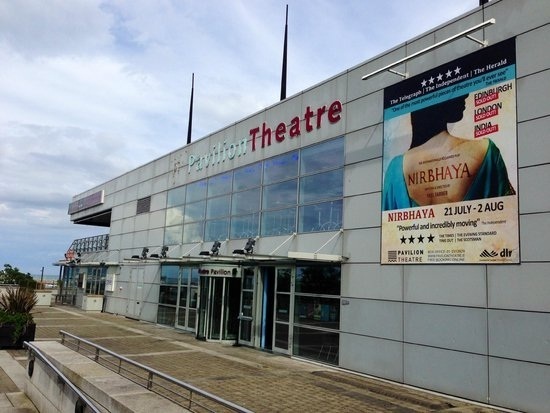 Located in Dun Laoghaire to the south of Dublin and opposite the Town Hall. Built on the site of the Pavilion Cinema which was demolished in the late-1980’s. The Pavilion Theatre presents live theatre and on Monday evenings has cinema screenings with Saturday afternoons featuring childrens film shows.