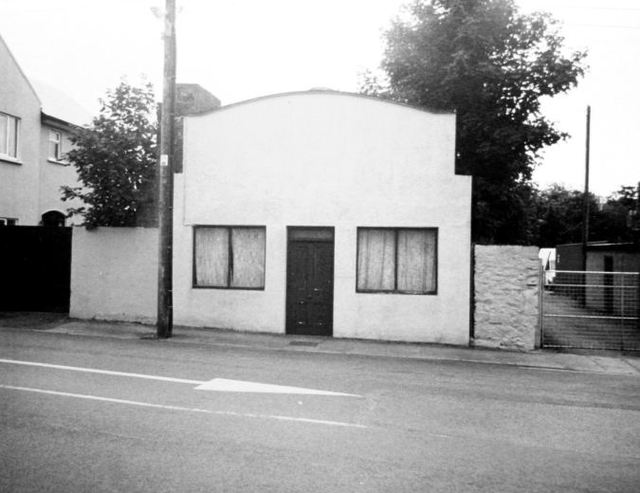 Located in Athenry, County Galway. The cinema was situated in Payne’s Hall, which could accommodate 250 people, and was run by Jas Payne. The local history society estimate that it was active between 1929 and 1934, certainly it appears in the 1932 and 1934 editions of the Kine Year Book. The Hall was also used for dances and was demolished at some point from the late-1990’s onwards. An earlier venue in the town was Ryan’s Cinema Hall active in the 1920’s.