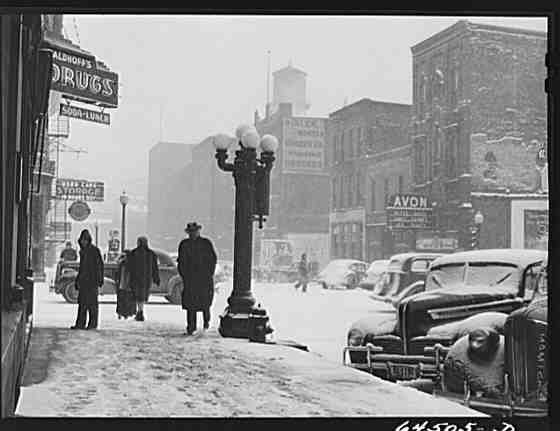 Owners Ira Lee and William Tiemeier, who invested $10,000 in the remodeling, said in the Burlington Hawk Eye all of the seats (350) were filled on opening night.

In November 1945 Mr. Tiemeier announced he would be moving the Avon Theatre to a building being remodeling at 212 N. Main Street. The Avon Theatre closed October 26, 1946, four days before that theatre, now called the Arion Theatre, opened.