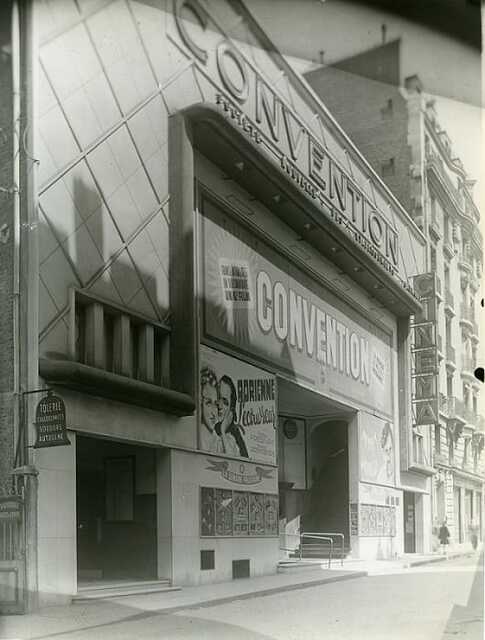 Located in south central Paris. The Cinema Convention was opened in 1919. It was still a single screen in 1965 and was operated by Gaumont, but by 1975 had been converted into a twin. By 1985 it was operating as a 4-screen cinema. It was closed and demolished in 2014. (it has its own page on Cinema Treasures)

A new 9-screen Gaumont Convention multiplex has been built on the site.