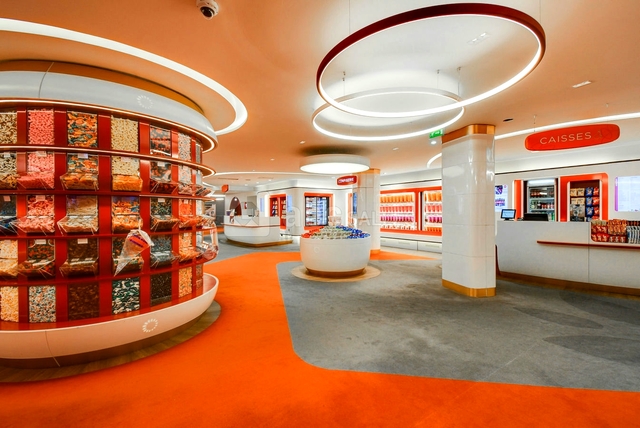 Originally a concert-cafe venue named Petit Casino. It became the Cinema Lafayette in the 1910’s. It was remodeled in the late-1920’s when it was taken over by Gaumont. Seating was provided for 1,638 in orchestra and two balcony levels.