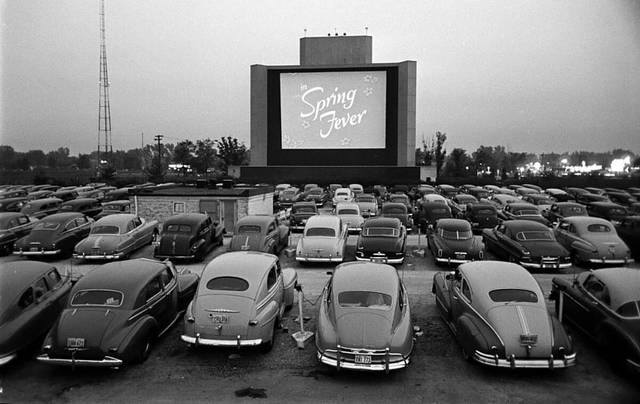 Located in the El Cafetal district to the southeast of the city. The Cinemovile Cafetal 1 & 2 was a twin-screen drive-in. It opened in 1974 and was still open in 1992.